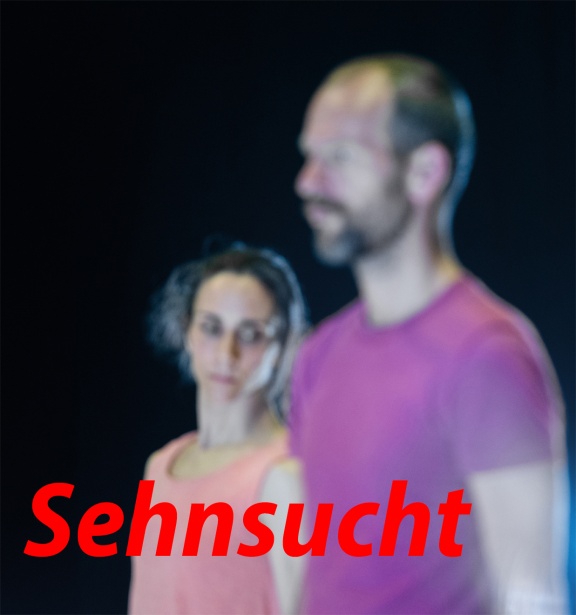 When the second Corona wave reached Berlin in autumn 2020 with a performance ban, difficult training and rehearsal conditions, we trained together with dance artists from our environment in the rehearsal room we rented and practically worked on topics, project independent. We called it COMMON PRACTICE. At the beginning of 2021, this group was able to receive funding through the #TakeCare program for artist groups. We were able to do paid research as a group for 2 months, exchange knowledge and train ourselves. With the funding from Neustart Kultur / Tanzpakt Reconnect, we want to consolidate and further develop the COMMON PRACTICE model in 2022 and secure it as an interface for project-independent knowledge production in the long term. Common practice differs from common residency and research practices. Common Practice is based on a group of professionally working individual dance artists. Contents are brought in, discussed and selected by everyone involved. Common practice does not aim to develop a production or to maintain a company. Common Practice is PAID joint research practice, further training, knowledge production within a defined period of time.

which is funded by the German Federal Government Commissioner

for Culture and the Media as part of the NEUSTART KULTUR initiative. 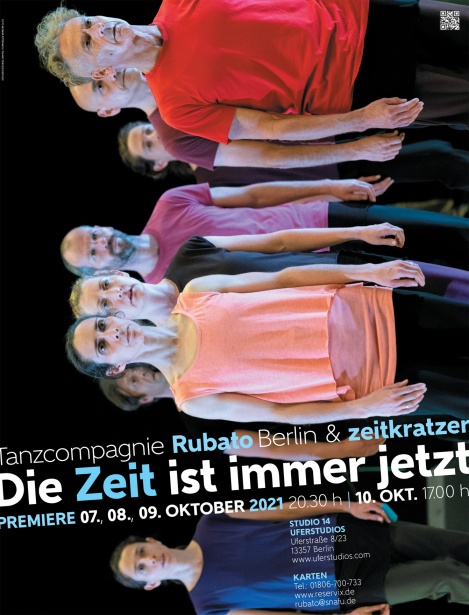 We are socially engaged in an intensive discourse on how the relationship between nature and society, nature and humans can be significantly changed and redefined. Rethinking how to deal with “time” is part of this discussion.The central aspect of our production is the phenomenon “time”. In a dialogical process, 8 dancers from the Rubato dance company and 8 musicians from the zeitkratzer ensemble meet.The aim is to unsettle familiar patterns of perception of time, to stimulate the viewer to reflect on time processes, including those of his own body. Experiencing time as a form of living existence, independent of current time economies, through dance and music.

Covid 19 visitor rules: The event can only be visited with GGG proof (vaccinated, recovered, tested). There is an obligation to provide contact details.

Andrea was part of our intensive workgroup, which took place from March 1st to 7th, 2021 at Uferstudios Berlin

The planned public showings could not take place due to pandemic reasons.The video experiments give an insight into our research.

Please click on the picture to get to the video experiments.

Funded by the Senate Department for Culture and Europe, Berlin.

a journey into ourselves 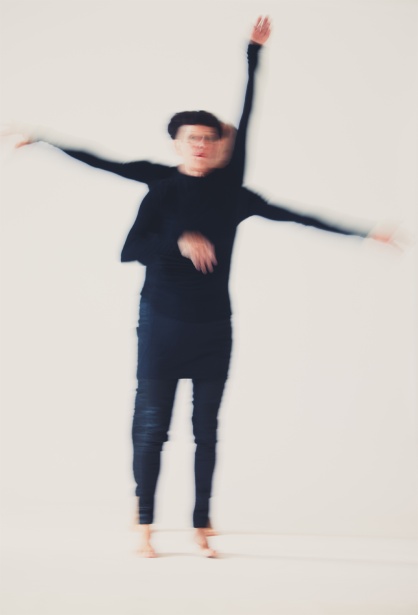 A research project by Jutta Hell and Dieter Baumann, made possible and funded by the Federal Government Commissioner for Culture and the Media in the NEUSTART KULTUR program, the DIS-TANZEN aid program of the Dachverband Tanz Deutschland.

The Corona crisis has shown how much our body is natural, how fragile our social structure is, how quickly a well-running economy can collapse. We have drastically learned that the body is the interface between nature and civilization. The caesura we are experiencing makes it clear to us that we are at a turning point. What possibilities does our artistic work with the body, with choreography, offer for this examination? This is the core question of our research during the fellowship period.

There are three terms on our agenda that we examine theoretically and practically: human beings - nature, the Qi concept, biopolitics.

"We are given to ourselves as nature, being nature happens to us" (Gernot Böhme). Gernot Böhme points to a central aspect, that we can only understand ourselves as part of nature in the conscious act of appropriation, of self-awareness. The task for dancers and choreographers is: How can I theatrically work on the “inside” and make it accessible to an audience? For this purpose we deal with the concept of "embodyment" and its usefulness for our future work.

The Qi concept is a very old and comprehensive concept of understanding the universe, nature and the human (body) as belonging together. The teaching of yin and yang as a complementary play of opposing forces in all of nature. With the Qi Gong master Mrs. Liu Yafei, in Beidaihe / South China and Björn Dirk Schlueter, former dance dramaturge, now TCM doctor in San Francisco, we want to investigate the possibilities of how the Qi concept can flow into a dance and choreographic practice.

The term biopolitics comes from Michele Foucault and is more relevant today than ever. He summarizes the relationship that the state maintains in the modern age with the social body. This relationship has come under criticism as a result of the current crisis; e.g. B. Restriction of our freedom rights, the domestic space as a prison. We want to engage with Foucault's work in the context of our investigation. Finding inspiration for choreographic themes that respond artistically to the changes and challenges in the world we live in.

Now is the time to take time.

What is behind the mask, that I call my body? 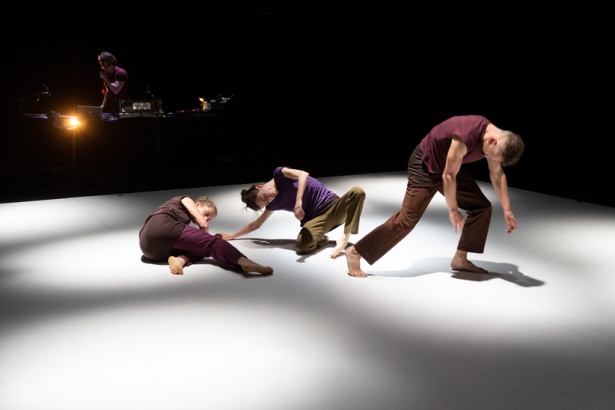 Due to Covid 19, the planned premiere of KörperWetter was released as a video stream in June 2020 in three episodes. Due to the great positive response and many clicks, you have here access to the three episodes as streams:

Click on each episode on each day to start the stream.

Production:Tanzcompagnie Rubato, funded by Senatsverwaltung für Kultur und Europa, Berlin, and funded by the Fonds Darstellende Künste with funds from the Federal Government Commissioner for Culture and the Media, in cooperation with Studio Sonic and Uferstudios für zeitgenössischen Tanz, Berlin. 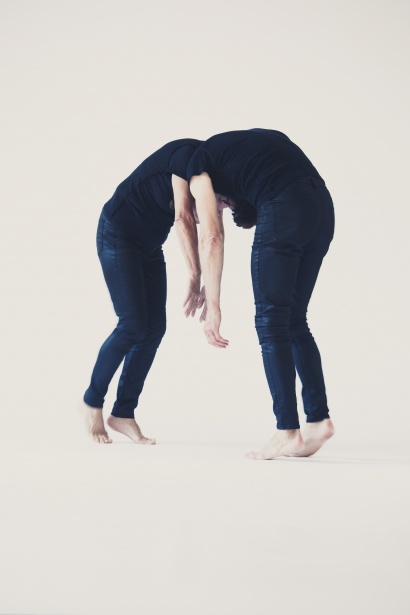 The noise of the present.

Do you know that, you walk in the street or sit in the café and pick up fragments of conversation from passers-by, passing you from conversations at the next table. Or you can see gestures and interactions that are both commonplace and strange.

We kept a kind of journal for a while, in which we noted interesting, weird, also cryptic linguistic fragments as well as movements and actions that we remembered. A text archive of banal, curious, philosophical, political fragments has emerged.

Our records are quasi extracts of different realities, not sensational, but human. From this material, we develop our new piece, traces_ # 62, for two dancers and a live musician.

What do these verbal, sensory and physical impressions make when translated into our bodies? And what happens to our bodies and our movements in dealing with this material?What dances arise from our descriptions of movement when we combine the meaningful with the meaningless, the banal with the philosophical, the serious with the comical?

A space of possibility arises, a choreography that tries to come from this material to its own assertion and to make the banality and complexity of everyday life perceptible and celebrate.

A nonlinear way about perceived states, about conflicts that have moved into us.

A new duet by Jutta Hell and Dieter Baumann, together with live musician and sound artist Alexander Nickmann in a light installation by Fabian Bleisch. 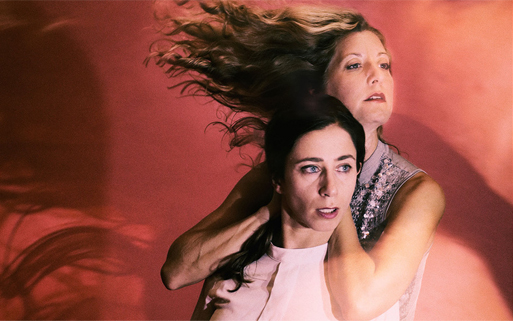 "Who are we? Where do we come from? Where are we going? What do we expect? What awaits us? ... It is important to learn to hope. ... The work of this affect requires people who throw themselves into the endeavor, to which they themselves belong." With these words, the philosopher Ernst Bloch begins his central work" The Principle of Hope ".

Hope as something positive, as a forward-looking force. A force that leads from the desire to the will to action. Because the signs of the times we live in, are more in the direction of uncertainty, fear, conflict and isolation, the positive affect "hope" interests us as a deep human desire for a happy life. Daydreams are an important part of making hopes come true. blue-sky thinking, an attempt to develop creative ideas that are not constrained by current realities, trends, and beliefs. 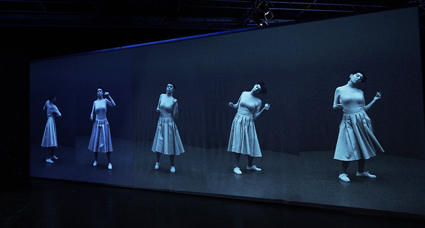 an interface for dancers and musicians 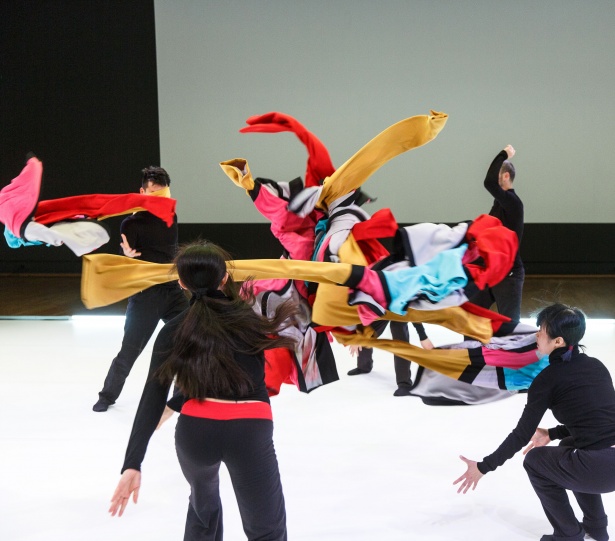 Figures in a Landscape

An international, interdisziplinary project between fine art and dance - choreography 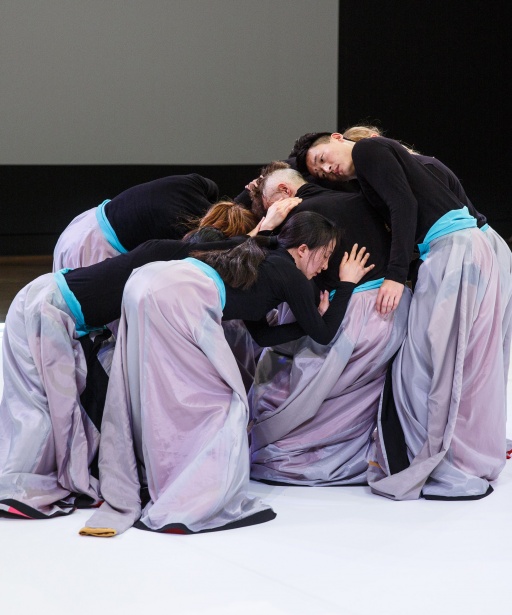 Figures in a Landscape is a meditation on living painting and moving sculptures, a dialogue between visual art and dance, between European and Chinese culture.

Starting point were the costume designs of the British visual artist Jonathan Baldock, inspired by such diverse references and influences as Chinese opera costumes, medieval monks' cowls or the abstraction of European modernism.

With their choreography, Jutta Hell and Dieter Baumann add an extra dimension to the materiality of Baldock's costumes. They are repeatedly arranged differently on the bodies of the eight dancers, in the movement, through the dance, and receive an independent rhythm in the lines, form and color.

The museum as place of the performance, becomes an important part of the perception and reflection of the piece.

Figures in a Landscape 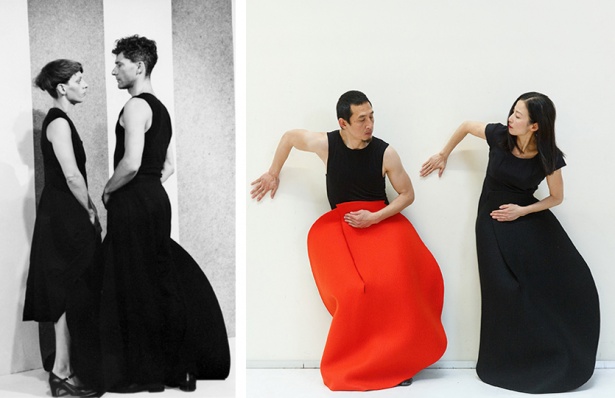 Gerhard Bohner's late work is the essence of his exploration of the legacy of pre-war modernism, in search of a new language that transcends time. The result are masterpieces of dance art. Throughout his life, a pioneer who has not established himself in any aesthetic habit, Bohner created with his latest work SOS a lesson of accuracy and reduction, permeable to theatrical composition.

The dance critic Irene Sieben wrote on the occasion of a resumption of SOS in 1999: "... The reunion with Bohner's work and his spiritual dimension is still groundbreaking seven years after his death." The pure doctrine. Every young choreographer should listen to, to distinguish black from white to learn to fight for the quality of art ... "(ballet international / dance aktuell 1/2000)

Jutta Hell and Dieter Baumann pass on the choreography they created  for them in 1991for the first time to the next generation of dancers. A TANZFONDS ERBE project.

Texts taken from the book "herzzero" by Franz Mon

Funded by TANZFONDS ERBE – an initiative by the German Federal Cultural Foundation, in cooperation with Academy of Art, Berlin. A Tanzcompagnie Rubato production. 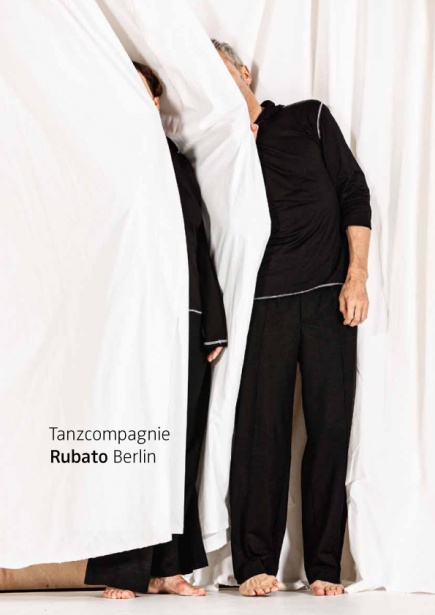